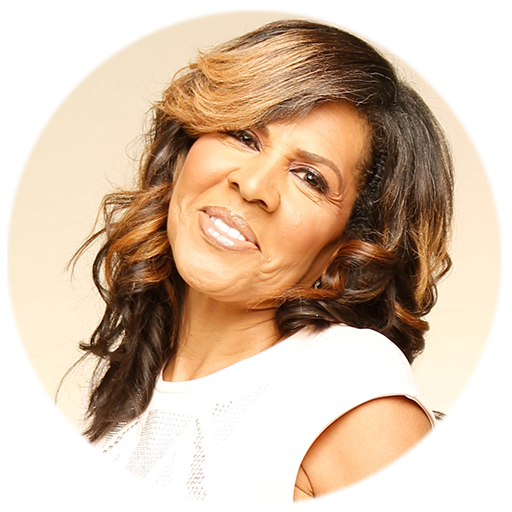 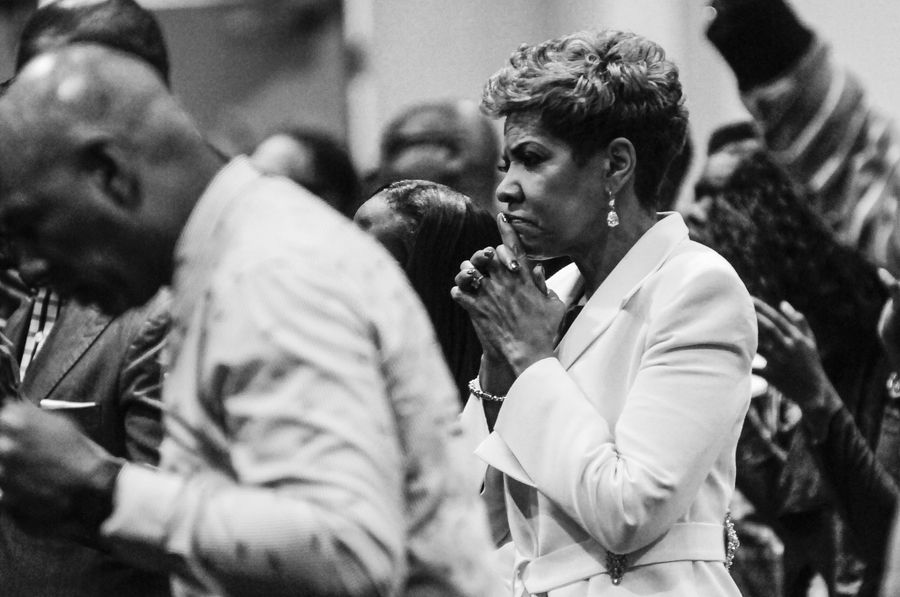 The more media you control, the more power you have –
That’s why Mark Zuckerberg is so powerful –
Zuckerberg is the CEO of Facebook; which is currently the biggest social networking service on globe. He started FB in 2004 (he was 20 yrs old), and in just eleven years, at the age of 31, his net worth? – 34.8 billion!!!

When it comes to media ownership; African Americans are losing ground rapidly; according to a recent report “Blacks own less than one percent of full power commercial television stations and less than three percent of commercial radio stations, yet make up nearly 14 percent of the total U.S. population.”

Why is that a problem? Well, because manufacturers create and control and consumers only USE what is given to them and then keep coming back for more.

The vast imaging of the degradation of Christian standards and the increase of immorality in media is having catastrophic impact on the minds of Americans…especially African Americans!

What can we do? Write; publish; create; produce; we can and MUST tell our stories and share our faith in every format of media available.

What do you think?